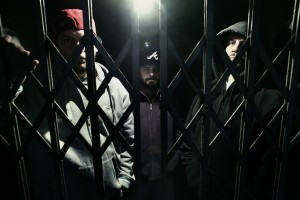 Caddy, Uzzi and Tataee posing for the camera, as seen during band rehearsals in Bucharest on November 13. B.U.G. Mafia – Bucharest Underground Mafia, is a Romanian hip hop group from Pantelimon, Bucharest, widely regarded as one of the seminal acts of gangsta rap in Romania. Founded in 1993, it was among the first Romanian hip hop acts. 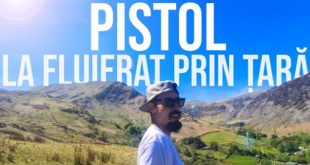 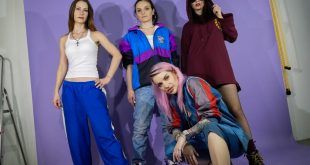 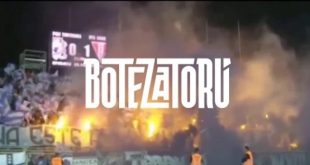