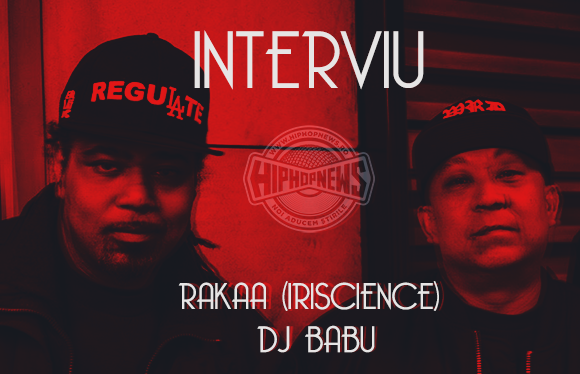 HHNEWS.RO: A-yo! Thank you very much for the interview!

HHNEWS.RO: We know that Dilated Peoples have been in Romania twice, in 2008 and 2012. Tell us about your experience here. How was the atmosphere in our country compared with others where you had concerts?

BABU: I remember both shows being great. I remember feeling very appreciated. The crowds were very responsive and seemed to know and love our music. The energy was incredible and all the people were very kind to us. Compared to other concerts in other countries, Romania is right up there with the best of them.

HHNEWS.RO: By the way, we promoted „Directors Of Photography” and other songs from Dilated Peoples on our website, HipHopNews.RO. In Romania, the feedback was very good and the listeners were very excited about your new product.

Dilated Peoples is considered a legendary Hip Hop group by a considerable amount of music fans, especially in the U.S. How was the feedback there? Compared to your past work, has this new material received the same positive response?

BABU: The response to our new LP has been amazing and the reviews have all been great. It was a blessing to come out with a new LP after such a long time and to have it be received so well. In my opinion it’s arguably our best work and felt good to put it out.

HHNEWS.RO: A question for Rakaa Iriscience – Two years ago, you collaborated with a Romanian MC named Vlad Dobrescu. How did you guys get to record a song together? Have you heard something about him or his work before the collaboration?

RAKAA (IRISCIENCE): I have handled Dilated Peoples European booking off and on for our entire career, and Vlad is actually responsible for bringing Dilated Peoples out to Bucharest for our first show ever in Romania. He and his people showed love, and the bridge was built from there. He reached out about working on a song together and sent me some stuff to check out, and I told him I would do it. I’m glad I did. Vlad murdered his part, and he brought in Sir Samuel from Saian Supa Crew from France as well – an unexpected twist to “Turnul Babel”.

HHNEWS.RO: Have you ever listened to any other Romanian hip hop artist except Vlad Dobrescu? If not, recommend us other MCs from Europe who you appreciate!

BABU: I’m not very familiar with the Romanian Hip Hop scene but I look forward to learning more. Some European acts I like are OSTR, Loop Troop, and Roots Manuva to name a few.

HHNEWS.RO: Thanks again for the interview with our site! Good luck with the concert! 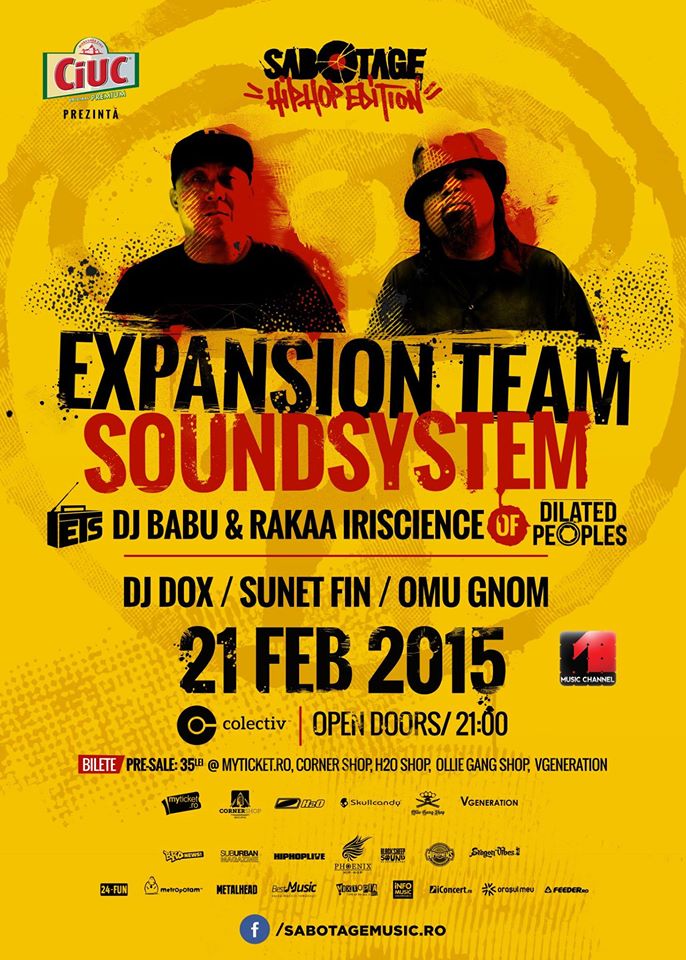 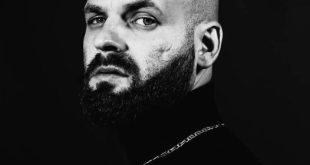 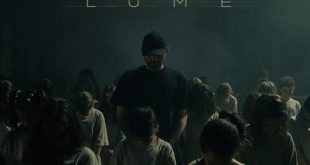 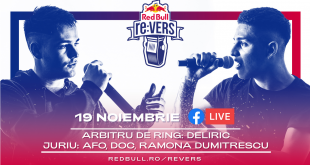